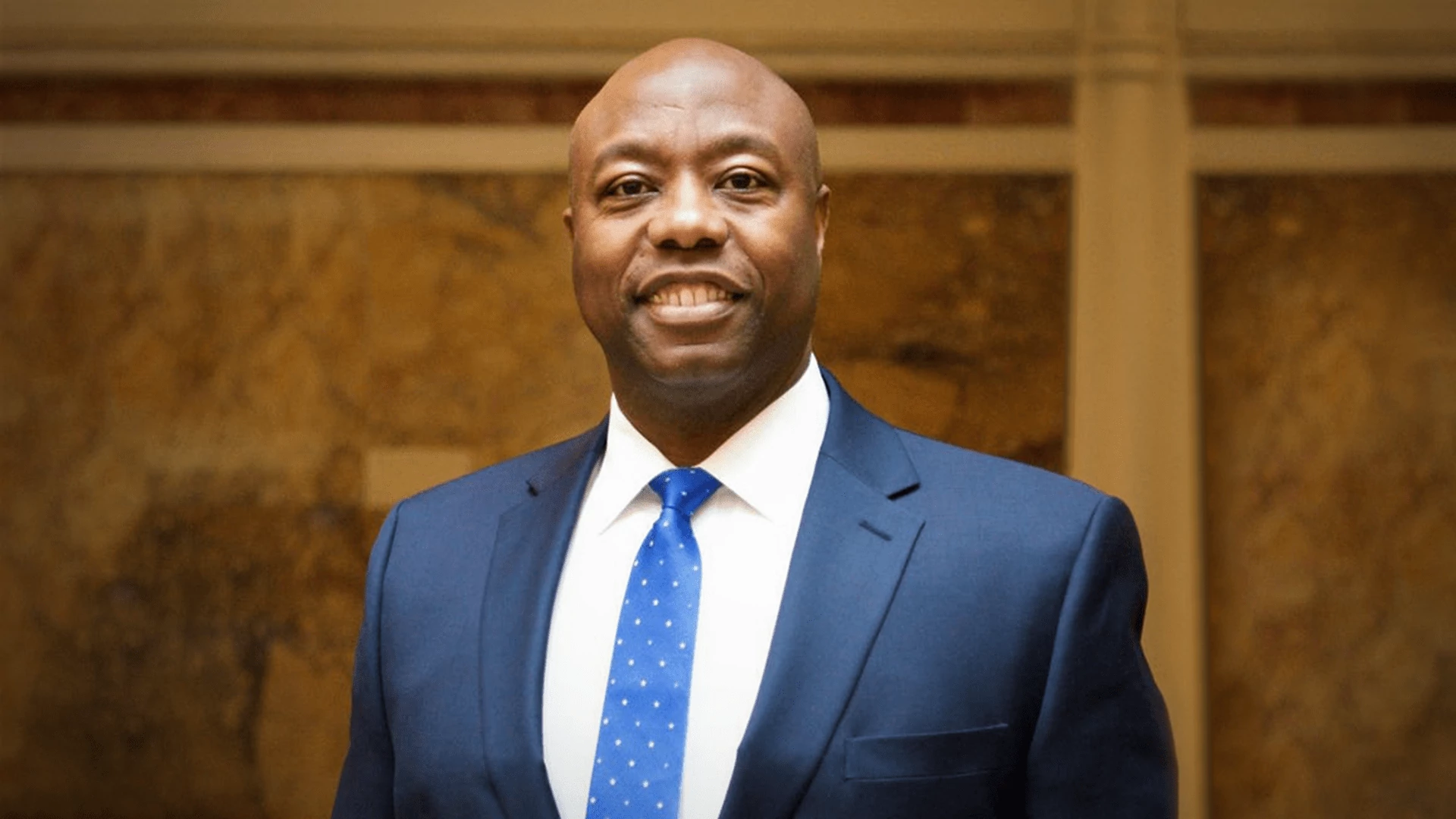 Following the death of George Floyd in the custody of police, thousands have taken to the streets to protest racial injustice. U.S. Senator Tim Scott and Dr. James Dobson talk by phone about the public outcry over Mr. Floyd's death. They address the growing social unrest, as well as condemn the violence, and share a hopeful message of healing.