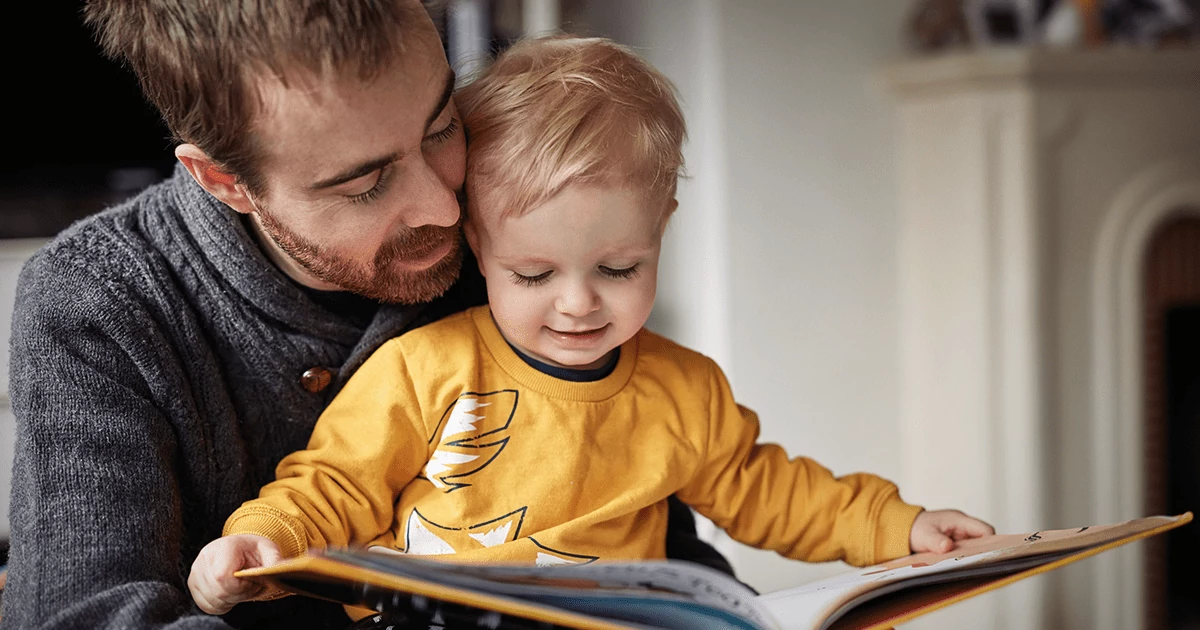 Jesus was the ultimate man's man, a rugged carpenter with calloused hands who drove the money changers out of the Temple with a whip! Yet, He also empowered women, which would have been seen by the men in His day as radical and countercultural. Dr. Tim Clinton and Max Davis, co-authors of Take It Back: Reclaiming Biblical Masculinity, talk about men in the Bible and also recount the final words of King David on his deathbed to his son, Solomon— "Be strong, act like a man, and obey God." While the "cancel culture" may have Christian men on the ropes, history would suggest that they need to stand and fight for God and their families.