The Faith of Mike Pompeo 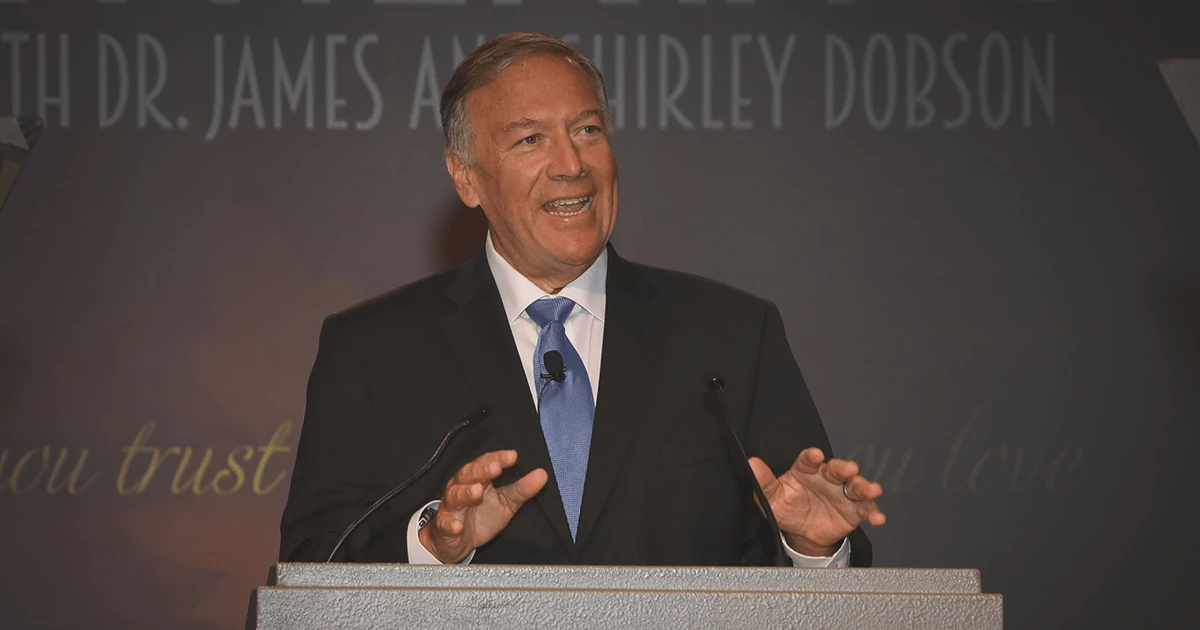 On today's edition of Family Talk, former U.S. Secretary of State Mike Pompeo, a devout Christian and a man whose life has been defined by public service, shares the story of his conversion to Christ as a young cadet at West Point. Not surprisingly, Pompeo became a champion of religious liberty and, during his time at the State Department, he even helped to create the Unalienable Rights Commission concerning international human rights matters. In this exclusive one-on-one interview with Dr. Tim Clinton, Mike recalls that one of the highlights from his time as Secretary of State was negotiating the release of three Christians from North Korea in 2018. Secretary Pompeo reveals his distaste for the secular line of thinking that predominates today's politics. Despite that reality, he is confident that we can once again restore the vision that America is a "light on a hill."