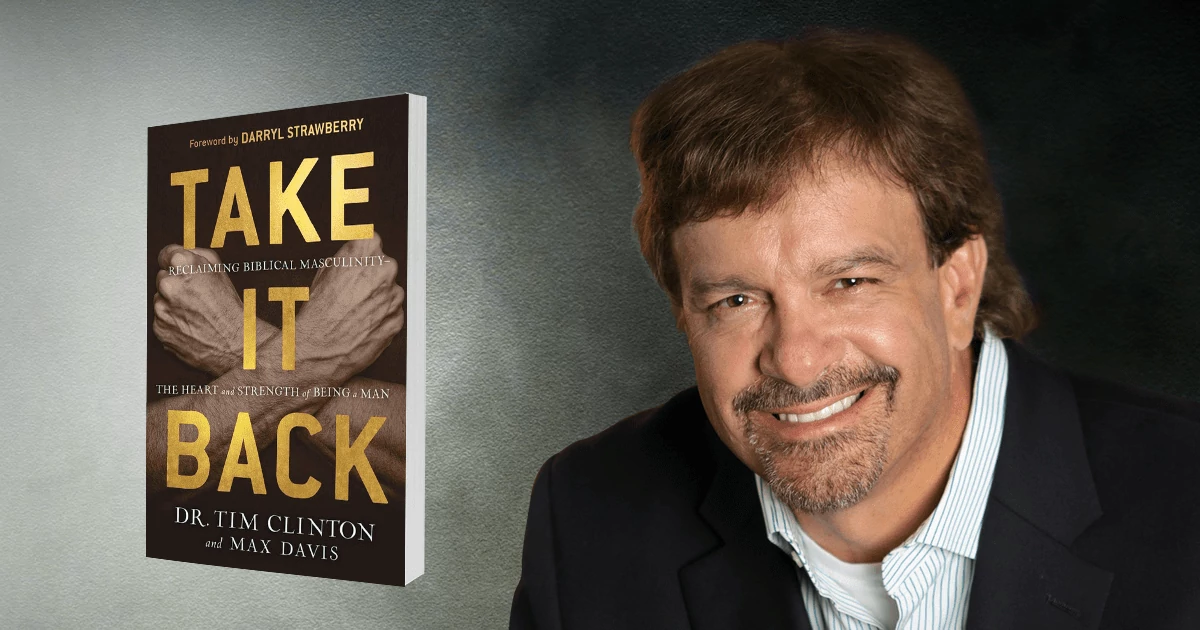 Hollywood and the popular culture typically portray fathers as toxic buffoons. In response to such unfair and harmful mischaracterizations, Dr. Tim Clinton and Max Davis, co-authors of Take It Back: Reclaiming Biblical Masculinity, present research that underscores the crucial contributions made by strong, godly dads. For instance, 76% of teen girls surveyed said that their father influenced their decision on whether or not to be sexually active; and when a dad divorces, his kids are 92% more likely to fail in their own marriages.