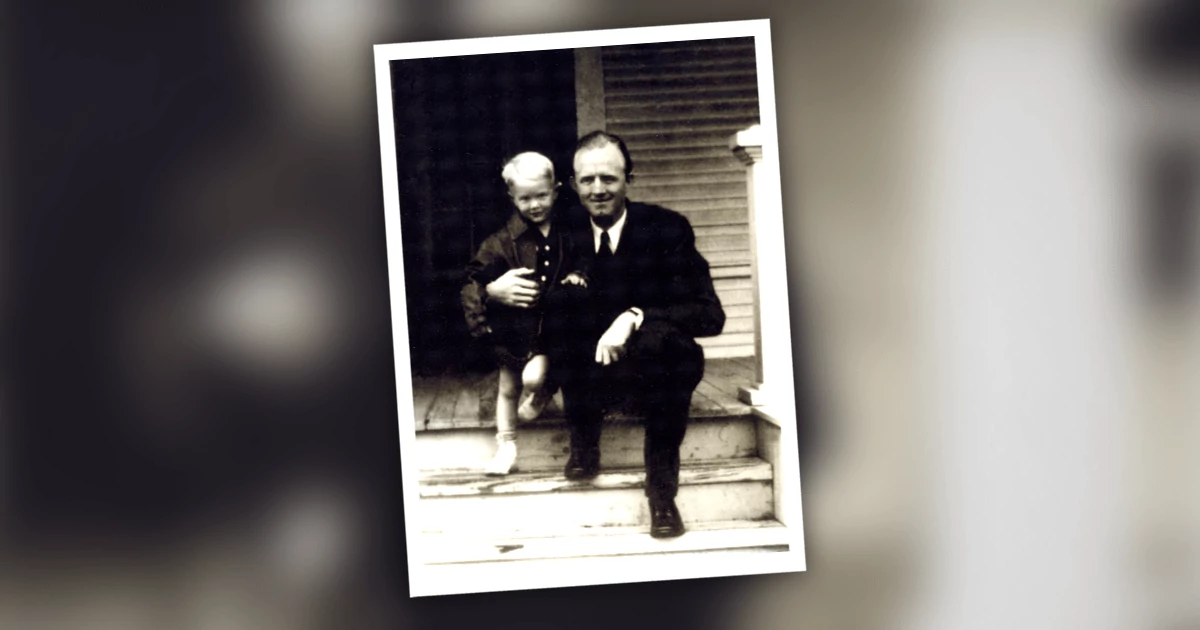 Fathers play such a critical role in the lives of their children, especially their young boys. On this Family Talk broadcast, you'll hear a speech Dr. Dobson gave which centered around the heartfelt memories of his father, the late Reverend James Dobson, Sr. Dr. Dobson began by highlighting the importance of a godly masculine influence on a developing boy, and then expressed the most substantial lessons he learned from his dad.