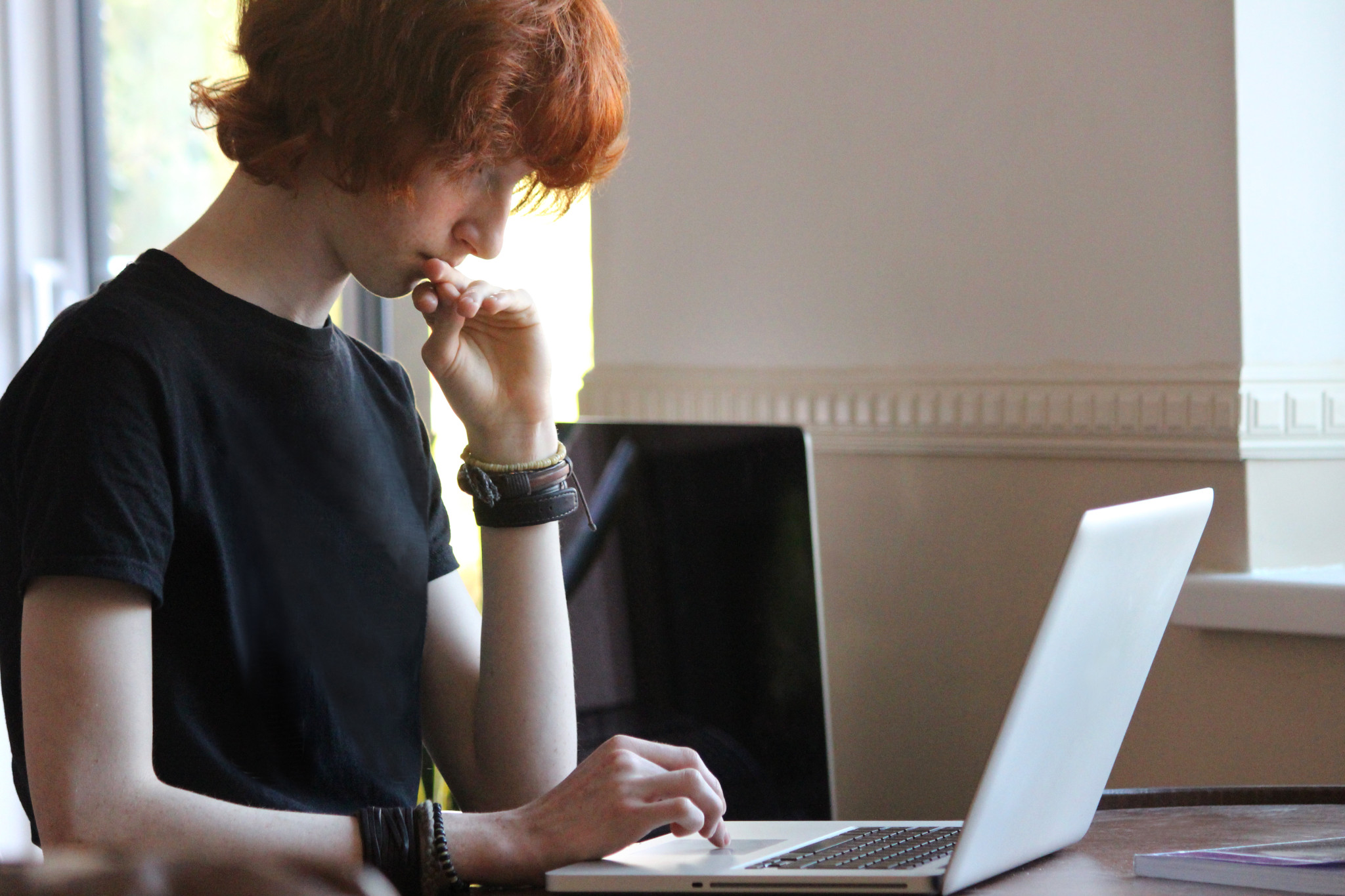 First, let's consider masturbation from a medical perspective. We can say without fear of contradiction that there is no scientific evidence to indicate that this act is harmful to the body. Despite terrifying warnings given to young people historically, it does not cause blindness, weakness, mental retardation, or any other physical problem. If it did, the entire male population and about half of females would be blind, weak, simpleminded, and sick. Between 95 and 98 percent of all boys engage in this practice—and the rest have been known to lie. It is as close to being a universal behavior as is likely to occur. A lesser but still significant percentage of girls also engage in what was once called "self-gratification," or worse, "self-abuse."

As for the emotional consequences of masturbation, only four circumstances should give us cause for concern. The first is when it is associated with oppressive guilt from which the individual can't escape. That guilt has the potential to do considerable psychological and spiritual damage. Boys and girls who labor under divine condemnation can gradually become convinced that even God couldn't love them. They promise a thousand times with great sincerity never again to commit this "despicable" act. Then a week or two passes, or perhaps several months. Eventually, the hormonal pressure accumulates until nearly every waking moment reverberates with sexual desire. Finally, in a moment (and I do mean a moment) of weakness, it happens again. What then, dear friend? Tell me what a young person says to God after he or she has just broken the one thousandth solemn promise to Him? I am convinced that some teenagers have thrown over their faith because of their inability to please God on this point.

The third situation around which we should be concerned is when the young person becomes addicted to pornographic material. The kind of obscenity available to teenagers today has the capacity to grab and hold a boy for the rest of his life. Parents will want to intervene if there is evidence that their son or daughter is heading down that well-worn path. I will discuss that danger in a subsequent chapter.

The fourth concern about masturbation refers not to adolescents but to us as adults. This habit has the capacity to follow us into marriage and become a substitution for healthy sexual relations between a husband and wife. This, I believe, is what the apostle Paul meant when he instructed us not to deprive or "defraud" one another as marital partners. The apostle Paul wrote, "Do not deprive each other except by mutual consent and for a time, so that you may devote yourselves to prayer. Then come together again so that Satan will not tempt you because of your lack of self-control" (1Corinthians 7:5).

What a compassionate thing my father did for me that night in the car. He was a very conservative minister who never compromised his standards of morality to the day of his death. He stood like a rock for biblical principles and commandments. Yet he cared enough about me to lift from my shoulders the burden of guilt that nearly destroyed some of my friends in the church. This kind of "reasonable" faith taught to me by my parents is one of the primary reasons I never felt it necessary to rebel against parental authority or defy God.

Those are my views, for what they are worth. I know my recommendations will be inflammatory to some people. If you are one of them, please forgive me. I can only offer the best advice of which I'm capable. I pray that in this instance I am right.