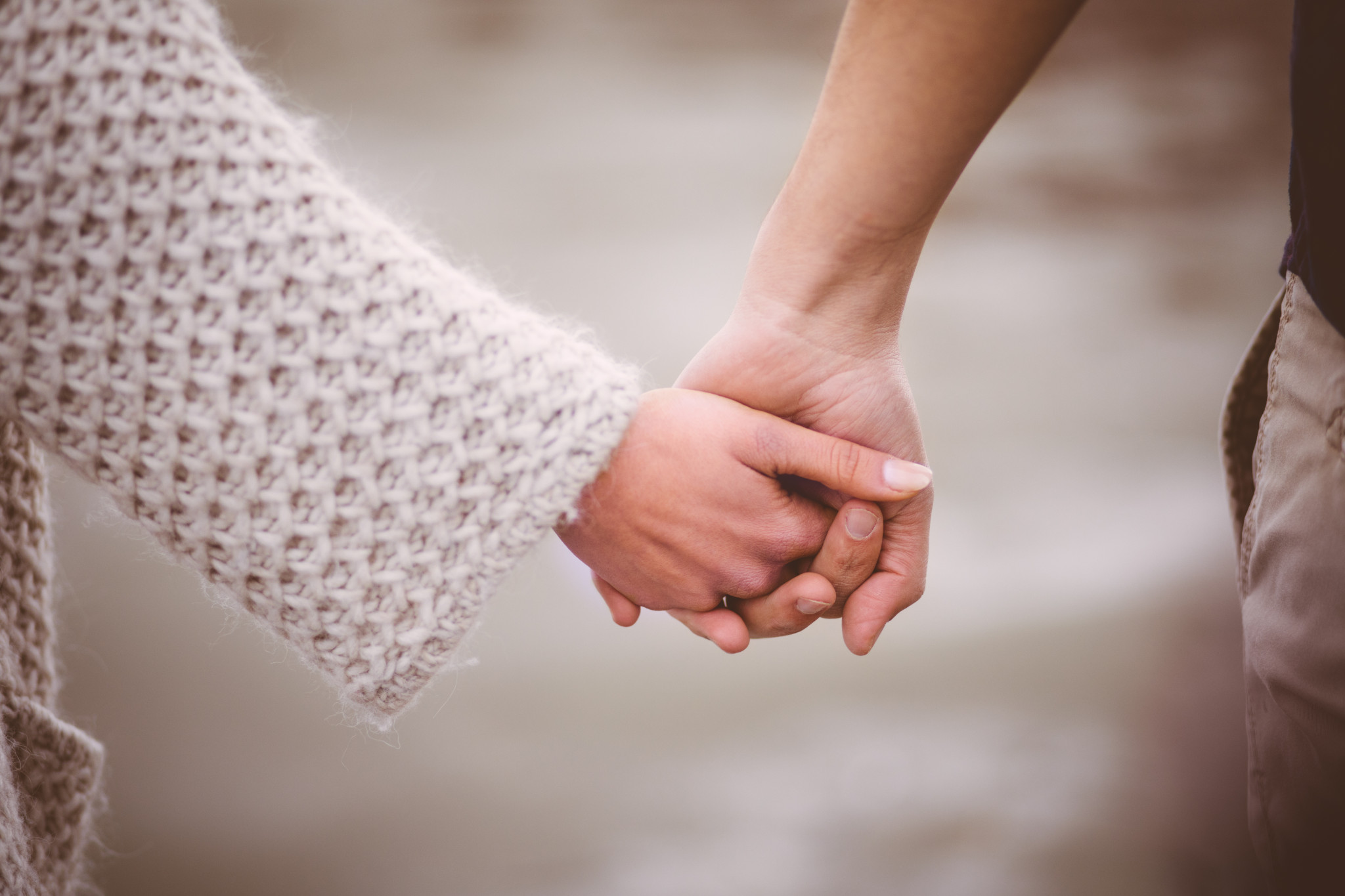 I gave a speech to students at the Focus on the Family Leadership Institute a few years ago. Then I interacted with them informally about some of the ideas I had just shared. All the while, recorders were rolling. This is an edited transcript of the comments made.

JCD: Let me ask the girls how they feel about guys who expect them to pay for their meals when they are out together.

JCD: Did I hear someone say, "El Cheapo"?

JCD: Explain what you mean.

Girl #1: Well, guys often expect girls to pay their portion.  It's kind of like, "I have money and you have money, so we will split the check."

JCD: Do you object when they do that?

Girl #1: I would if I knew better how to handle it. I just go along with them, but I probably wouldn't go out with them again.

JCD: Yeah. How would some of you feel if a guy just showed up at the door without calling?

Girl #2: That would never have happened when I was living at home. My mom told me if a guy sits in the driveway and honks, she would not let me take a step out the door.

JCD: Let's hear it for her mother. [Applause]

Girl #3: My mom would say the same thing. I was taught when I was growing up that boys should call by Monday, or at least Tuesday, if they want to take me out on Friday. It is a precious thing to be taken care of and be appreciated and valued for who you are

JCD: Let me ask you a question. Do you call guys?

Girl #4: No. I might call a friend, but I would never try to start or kindle something on the phone. Never.

JCD: Let me ask the guys who are here. How would you feel about a girl calling you and asking for a date?

Guy #1: Oh, I wouldn't like it very much. If a girl called me and was interested in asking me out, I think it would rob me of my desire to be the one who initiates a relationship.

JCD: Does that happen?

Guy #1: You mean a girl calling and asking me out? Oh yeah! It has happened before. But I'd like also to comment on what someone just said. I don't think all hope is lost. Let me tell you how it is in my family, which is incredible. My brothers and my dad will sometimes just sit around and grunt. You know, uhh, 'cuz that's just being a man.

Guy #1: But at the same time, my dad is a spiritual leader, and many times I would walk in on my parents and find them on their knees praying by their bed for their kids. And my father wasn't afraid to let us see him cry. He was not only interested in me developing as a male, but he also disciplined me and led me to follow Jesus Christ. I mean, my dad is the most incredible man I've ever met.

Guy #1: Yeah. You really need to. It has been encouraging for me to watch this man. Not all hope is lost.

JCD: I'm so glad you shared that with us. You're a very fortunate young man. Let me ask you this: were you taught to open doors for a woman?

Guy #1: Yeah! I was taught to walk on the side next to the curb and to pull out chairs for a girl and offer her my arm when we're walking up stairs.

JCD: You know what? There are a lot of women who'd like to know you. [Laughter]

Guy #1: I would get in serious trouble when I was young if I didn't do those things.

JCD: Let me ask the girls if guys open doors and show respect for you.

Girl #3: Yes. We were at a friend's apartment recently, and I was walking back to mine. A guy was walking with me, and we passed his place. I expected him to turn in, but he said, "I live here, but I'm walking you back to your apartment." That really meant a lot to me. We had only known each other for two weeks, and these men in the Institute—I don't even want to call them guys because they are men—have taken an interest in us—not in a guy-girl relationship or anything like that, but as a brother and sister in Christ. They are very protective of us. I have three little brothers, and I am so thankful that my parents are raising them the same way. They already open doors for girls. My question for you is, do you think parents today are teaching their daughters to expect this kind of respect from guys?

JCD: Many of them don't, and that is a problem. This is what I'm trying to address here. The traditional relationship between men and women is wonderful. When it is right, it works for everyone. I think it is unfortunate that many men have no clue about how that's supposed to work. Let me ask the guys: in a formal situation, would you help your date with her chair?

Guy #1: Yeah. I think that would be a good way of showing respect and consideration for a date. I don't know, I probably forget a lot of the time 'cuz maybe we're sitting in a booth or something. . . .

. 16.This discussion took place on the Focus on the Family campus in October 2008.